The signature of best teams is in the outcomes they produce.

In your role as leader, getting individuals to work well together is not just a plus, it is a must. 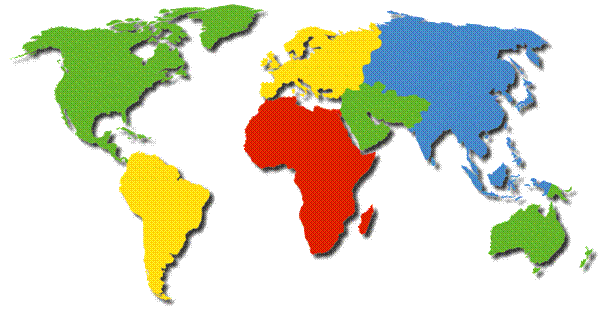 It is imperative for leaders to understand the stages of team development BEFORE the work commences.

In its purest state, Forming occurs when a group of individuals come together.  But in reality, forming (or reforming) occurs whenever a member exits or enters the group.

During this stage, leadership is critical in bringing individuals together to work well as a team.

It is in this stage that the purpose of the team, roles, responsibilities and expectations are discussed.  Team members tend to be polite and avoid conflicts during this stage.

It is in this stage that leadership and team building will serve as a stabilizing force.

Understanding not only the task before the team, but helping each team member understand each other will prove very helpful.

The next stage of team development is "Storming". During this stage politeness wears off and conflicts arise.

When two or more people come together, conflicts are inevitable.  But unhealthy conflict can derail the team and task at hand if not addressed.

Acknowledging and openly discussing conflict when it arises can help the team immensely.  It is during this stage that the leader must take steps to help the team effectively work through conflict.

This is the most difficult stage of the team building process, challenging for both the leader and team members.  Unfortunately, some teams get stuck here and it severely affects their ability to deliver expected results.

Actions taken by the leader during this stage can definitely help the team move to the next level. 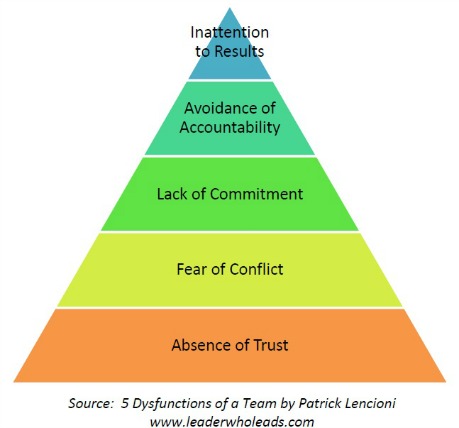 If you are successful at leading your team in navigating stormy waters, you will land on the shores of "Norming."

This is where the team starts to "click" and work well together.  Signs of progress appear.  Dysfunction diminishes.

Conflicts  arise, but they are addressed and actually used to help the team move forward to the next stage of the team's development.

Actions taken by the leader during the team building process begins to pay off and the team becomes more productive.

Performing!  This is the sweet spot.  The stage for which you have longed. Your leadership has paid off:  both you and the team are realizing some return on your investment.  This is where the team starts working at optimum, at their best.

Team members are proactively solving problems as they arise.  There is high respect for each other, and differences are handled appropriately.

Your leadership in building your team is critical in getting to and maintaining this performance in this stage of team development.

For cross-functional and ad hoc teams, "Adjourning" is a reality.  These teams are formed with the intention that they will be dismantled once the task is completed.

Even when teams have a set "end date", the leader's role in building the team is just as (maybe more) important.  Work must be done in a defined time period, requiring the group to quickly "gel" together, effectively move through the stages of team development and work as a high performing team.

Although most teams don't formally "adjourn," a new team is formed every time a team member exits or enters. In essence, the old/former team no longer exists; and the new team must progress through the stages of team development.

Adjourning allows you to celebrate accomplishments and formerly say your "good-byes."  It is because of your leadership and ability to build a productive team that you can now celebrate success.

As you can see, leadership is critical at each stage of the team's development. It is necessary to overcome obstacles to becoming a productive work team.

Unfortunately, most leaders and teams do not devote adequate time and attention to becoming a high performing work team. They fall prey to the five dysfunctions of a team.

Leadership and team building play a critical role in all stages of group development. To broaden your knowledge, Dr. Tuckman's work on the Stages of Group Development will provide an indepth look at Leadership and Team Building. 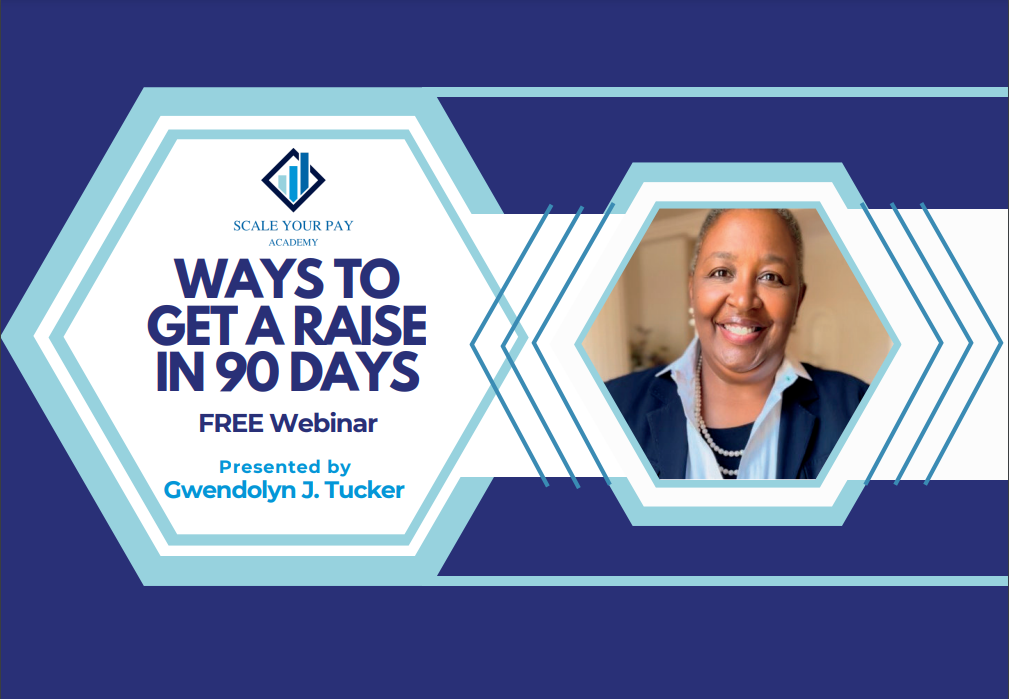